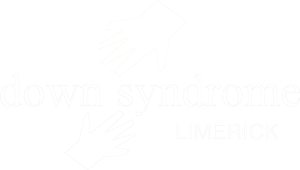 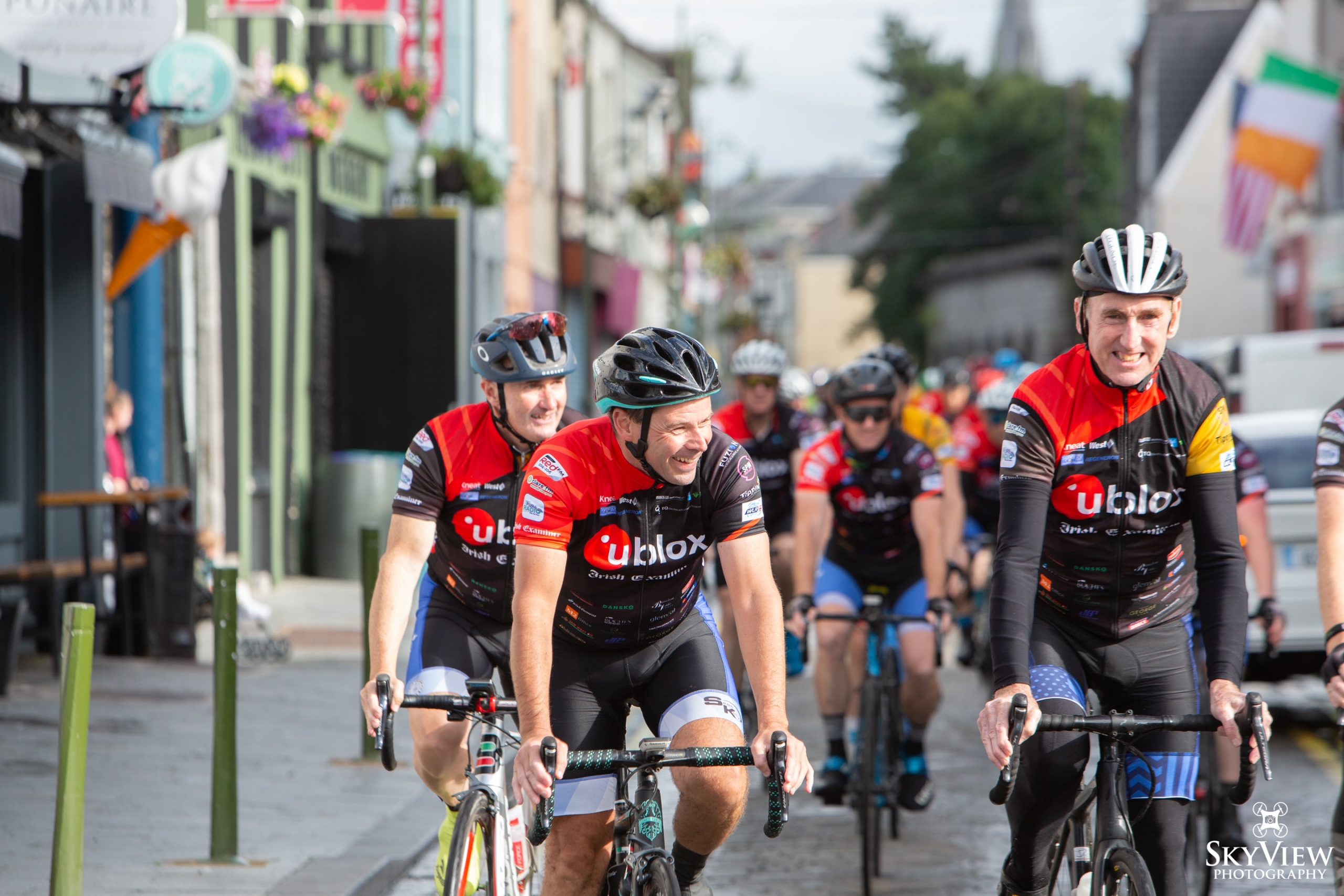 The Tour de Munster is now in its 22nd year.  From 4th August, over 100 cyclists will pedal over 600km for 4 days around the 6 counties of Munster.  The Tour de Munster has been raising funds for the Munster branches of Down Syndrome Ireland for the last 12 years.  To date almost €4 million has been raised for charities as well as raise awareness of the vital work that they do.  Each year companies very kindly sponsor and support the event.  JJ Kenneally Jewellers is one such company that is supporting people with Down syndrome in Limerick. 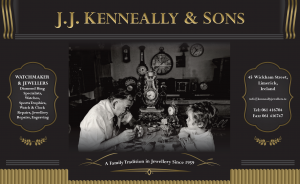 JJ Kenneally Jewellers is the longest established jeweller in Limerick city.  The business was started by JJ in 1959 on Wickham St and it continues to run from the same location, under the direction of JJ’s sons, Fergus, Clive and Robbie. JJ Kenneallys has always prided itself on its fantastic customer service, quality products and after sale service. Kenneallys not only sell jewellery; they are also one of the largest trophy and medal suppliers in Munster. JJ Kenneallys sponsor the medals for the Tour de Munster every year.

Robbie Kenneally has been cycling with the Tour de Munster for 8 years.  It is a charity close to his heart as friends avail of services at Down Syndrome Limerick.  Robbie says,

“After I completed my first Tour and after meeting so many children and adults with Down syndrome, I was committed to supporting the charity.  It is great to see the members from the charity each year come out to support us.  We witness, first hand, the benefits that our fundraising brings to the members of Down Syndrome Ireland Munster branches and their families”.

“JJ Kenneally Jewellers have supported Down Syndrome Limerick for many years and we are delighted that they are involved with the Tour de Munster, which is one of the most important fundraisers for us each year. It is wonderful to see sponsors also get involved with cycling the event – it makes it even more special for our families at DSL”.

For more information on JJ Kenneally Jewellers go to: www.jjkenneallyjewellers.ie

You can donate to the Tour de Munster and Down Syndrome Limerick at https://www.downsyndromelimerick.ie/donate.  Or enter their raffle to be in with a chance of winning amazing bike lights from See.Sense – https://www.idonate.ie/raffle/TDMSeeSense